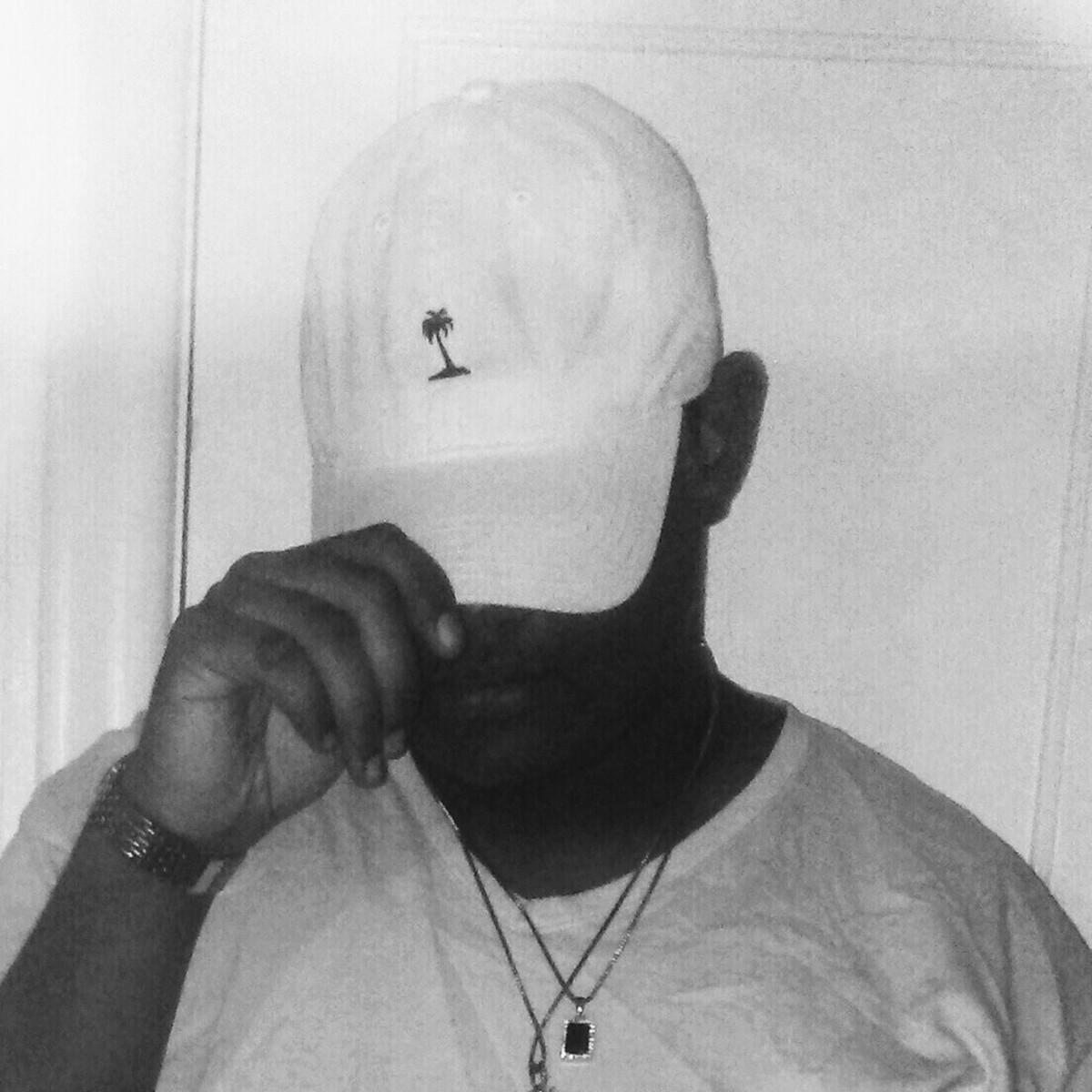 Since I was young music has always been apart of my life. I started playing instruments when I was in 4th grade and continued learning instruments all the way through out school. In total I’ve played the French Horn, Trumpet, Guitar and Piano. So music in general has always been big for me. But what really drew me into rap/hip-hop was the poetic nature and emotions expressed through the genre. My father is the one who first introduced me to rap as well as he introduced me to writing.  I first started by writing short stories and then tried my hand at poetry. Later, I fell in love with hip-hop and started writing my own songs. If anything I have to say that my dad is the reason I’m here making music today.

Your track “Dangerous” is very modern and the lyrics are amazing! How did you achieve such a great signature sound in such a short time? Also, what is your creative process like?

To be a hundred percent honest the whole thing just came to me. When I first heard the beat and felt how infectious the feeling of it was, I knew I had to make a song to it. I have many different sounds but this is dancehall kind of vibe is definitely one of my favorites. It just wanna make you wanna dance and sing along. For my creative process it’s kind of different depending on the song. I tend to use my experiences and my feelings in my music a lot so if I have a mood or subject in mind I find a beat that fits it. If I just want to write I listen to different beats until I find one that speaks to me. When I listen I want to feel the beat, nod my head to it, and I want the feel to come natural. From there I start freestyling whatever comes to my head until I find something that I like.

You don’t mention any producers in your tracks, do you produce them yourself?

No I do not, I have a few producers who I work with on a constant basis whether its free beats or I buy the beats. But rather sooner than later I want to start making my own beats, I just haven’t gotten around to it yet.

You have recently released a track titled “Get it” The track is a modern Hip-hop/Trap fusion and we wonder if you plan to release more trap sounding tracks in the future?

Yes of course, the Hip-Hop/Trap fusion is just one of the sounds I have in my repertoire. With this sound being so prevalent in today’s Hip-Hop I find myself using the sound more and more.

Well starting off one that I’m very close to accomplishing is starting my own record label. Me and my father have everything almost ready. Once everything has been officialized I’ll be signing there of course. The name of it is Ischyrós Entertainment, when learning more about the music business, I’ve heard and seen ways labels have taken advantage of artists who don’t really know much about their worth or their own creative rights. That’s where I wanted to do more for the artist. Our label will be made for the artists by an artist. But the label won’t just sign anyone, good music is also one of our main focuses. These days anyone can start making music within their own rooms and with so much that there is and a lot of it being very generic and not very good very talented individuals get looked over. Music is one of if not the finest arts there is and we want to bring the artistry and talent back in a big way. The artists that we’ll look to sign will have to go through a rigorous process of their music, but when they sign we will be there for them the whole way while providing things such as artist development. My other goals are very simple but mean even more to me than starting the label. My first one and most important one is I want to be able to reach people, within my music I talk a lot about my depression as well as things I’ve been through. I don’t want others to feel like their alone or if no one else cares or understands like I did at a time. So even if it’s just one person who’s heart it touches, it’s all worth it then. My second one is I want to show everyone my skills I want to be up there with the greats. I want to be compared to Jay Z, Nas, Biggie, Tupac and all the other greats. I want to be up one of the top artists now as well, I want to be up there with Drake, Kendrick Lamar and J Cole. I know i can make it as long as I continue this journey I’ve started and to be honest I know I will make it there with the time and effort. Most people would say these are just fanciful dreams but what most people don’t realise it that the thing that stops dreams from becoming a reality is ourselves and us not putting the time and effort in. That’s why I refuse to call them dreams because I won’t limit myself and I will put in the time and work to make it. That’s why these are my goals.

What are you goals for the new year? Any upcoming projects we can get excited about?

I have a lot I’m working on this year, I want to start bringing my fans a new song every two weeks starting in April to keep me fresh in their minds as well as bring in new listeners. As well as I’m working on my second album. My first album “The King” came out April 12th of last year and was received well by my fans. My “August 25th” EP I released on my birthday (August 25th) last year was received even better so I want to continue on the upwards trend with my projects so I’m really taking my time with my next one. It won’t be released until the fourth quarter of this year or the first quarter of next year. It’s going to be a conceptual album about the minds and feelings of young adults and adolescents from the ages of 16-25. I’m conducting interviews with people in this age bracket to get their stories and I know I can’t get everyone’s specific story of their life but i’m going to bring in as much as I reasonably can. The title of it is going to be “The Young & Oblivious”. Also while a lot of my music isn’t available at the moment due to me switching distribution companies I want to say that all my music will be available on all major streaming services by April 23rd.