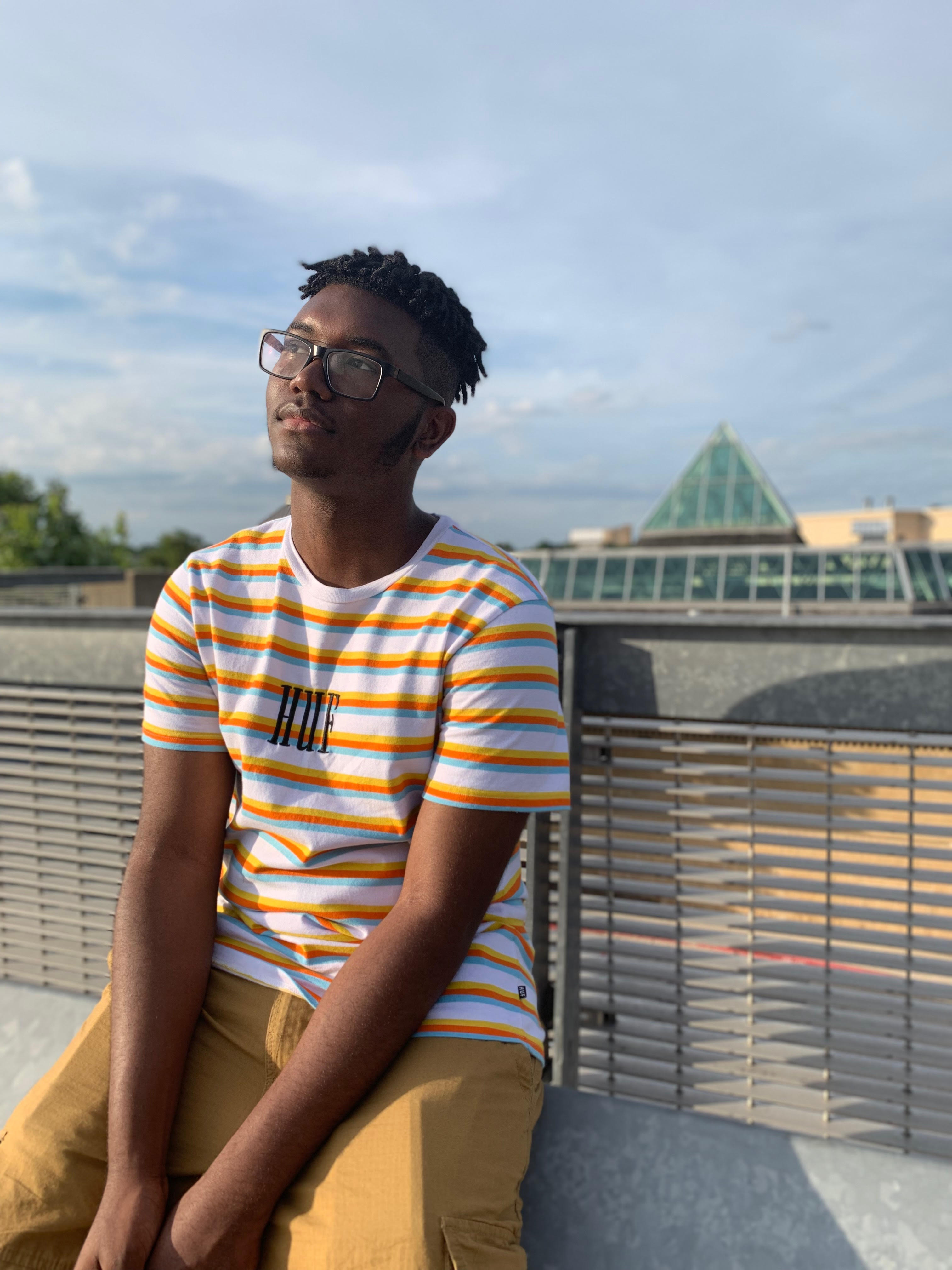 I was drawn into music through my dad, who would play a lot of rap music around me growing up. When I was younger I didn’t understand it much, but as I got older my appreciation for it grew. I started myself off with rappers like VI Seconds and shofu, who at the time I only knew for rapping about Pokemon. When I was about 12 or 13, I started doing joke songs with my friends which were inspired by the likes of Lil Dicky. I was also big on rapping about Pokemon at that point in time, and in doing so it helped me learn skills like how to count bars, how to form good punchlines, etc. I would hear from a lot of my local friends in school that I was really good, and I would start looking for more influences to help build my sound. As time went on I would add rappers like Lil Uzi Vert, XXXTENTACION, and Ski Mask the Slump God to my list of influences. I decided to start rapping more when I was about 15, and have gone nowhere but up from there, though I am still known to this day to rap about Pokemon.

Your track “Unova Starters” is absolutely amazing! How did you achieve such a great signature sound in such a short time? Also, what is your creative process like?

The secret to “Unova Starters” is that the entire song is freestyled. I made the song as a callback to Lil Uzi Vert’s own “Dip” remix. If you look at both songs side by side, the hooks for both songs start by listing three starter Pokemon. The sound I went for is reminiscent of the “DMV” flow, a sound achieved by punching in a lot for bars, but it was also my way to attempt to create the speediness of Lil Uzi Vert’s rapid delivery.

My creative process is relatively simple. I find a beat, whether from youtube or from a friend, freestyle a bit to get a flow, write some bars (or just freestyle all together), and record.

My studio setup is rather simple compared to a lot of other artists. I have an HP laptop, a AT2020 USB mic, and some SkullCandy earbuds I got from Best Buy.

I played the  bass and the drums when I was younger, though I never really developed the skills. As of right now, I can’t play any instruments.

My goals for the future are to continue improving my sound and to keep making music that I can enjoy that others can enjoy as well. I also hope to expand to other platforms like Spotify and iTunes.

As of right now, I’m working on an album with songs primarily produced by UBERBEATS and XCITA. The album as of right now is untitled, but when it drops, it will be the start of a new Redster. I’m excited to put it out in the near future!