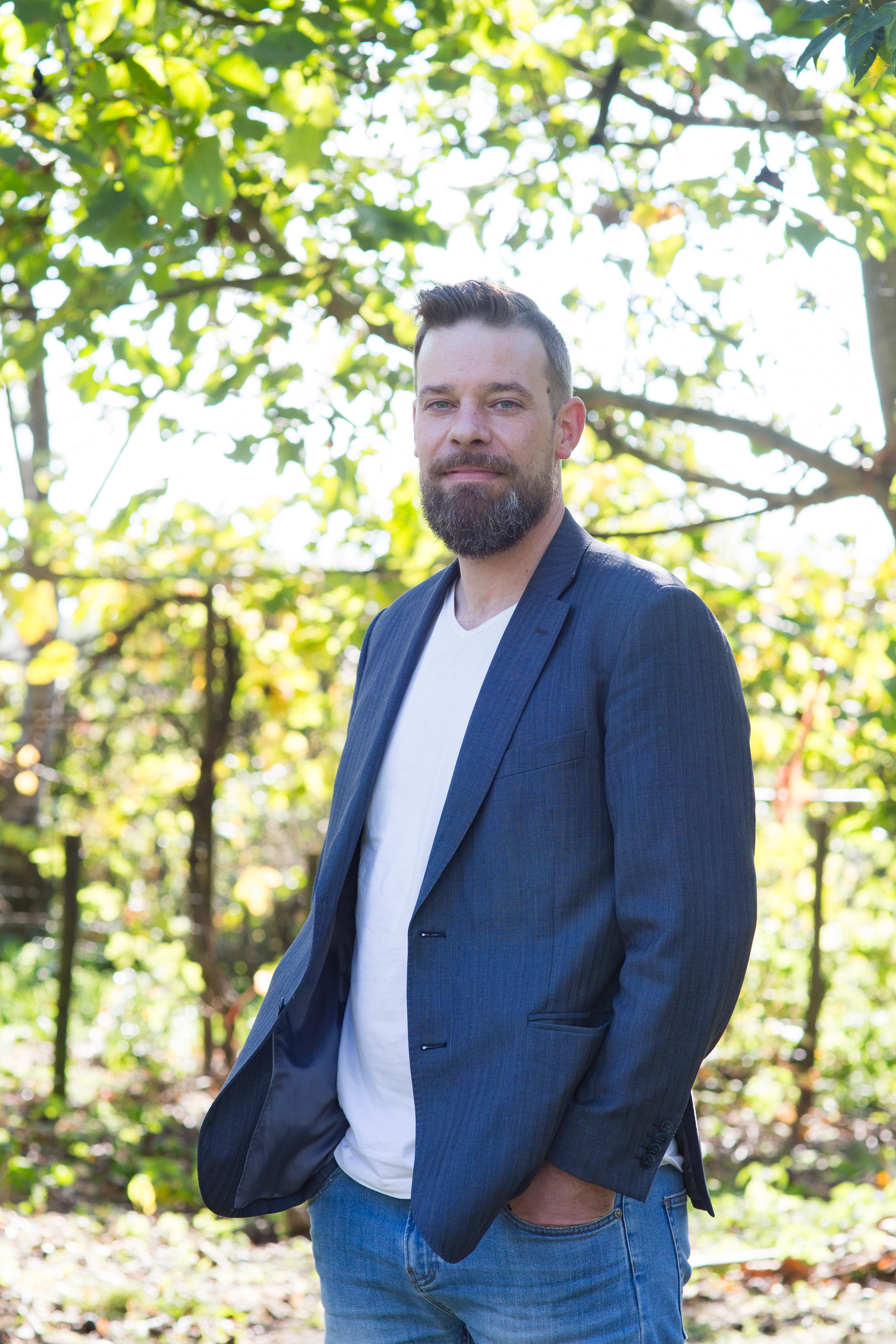 I’ve been a music fanatic pretty much all my life. But it wasn’t until I turned 18 before I picked up a guitar and learned how to play it. I never felt the desire to take lessons, play in a band or pursue an actual career as a musician in any form. Though, 15 years later I wanted more then just playing guitar for fun. I considered bass guitar, drums and even violin. Until someone pointed out I should record my guitar and just build a band around it in a DAW. At first I was skeptical. I remembered my friends playing around with Fasttracker and Fruity Loops making Gabber Beats in the 90’s. I decided to do some research and ended up trying Cockos Reaper. It’s obviously been a very long learning curve, but I was hooked since day one. And I’m still very much using Reaper as my main DAW.

First of all I think my background plays a big role in how I approach making music. I come from Rock, Alternative, Jazz, Blues, etc. I only just got into electronic music (making). In my niche I see many young bedroom producers making beats without a soul. For me music is pure emotion and making music is a way to express that. I draw inspiration from life events and raw emotions. That really demands me to experiment in an intuitive way and sometimes to collaborate with other musicians. My short EP ‘I’m Right Here’ for instance. I made these beats during the time my mother was terminally ill. I really wanted that to reflect in the music. After trying many different things, I still couldn’t get it right. I asked trumpetist Garot Michael Conklin to collaborate. That was exactly what it needed. I had to strip the songs down and completely rebuild it. The minimal sounds created the perfect ambiance. As a beatmaker I learned so much from that experience. Another great way that forces you to experiment is trying out different genres. Even if you end up throwing it away, you learned from the experience which helps you evolve.

Thank you, but like most other producers out there that have a signature sound I’m not fully aware I do. It is something many producers are after, finding it. I’m not sure you have to find it. Just make music how you want to, and make lots of it. At some point people will start saying you have a recognizable sound. It just happens along the way when you subconsciously keep using the same techniques.

Your track “Bittersweet” is your best track in our opinion! From its artwork to the Incredibly powerful sound we absolutely love it. Could you tell us more about the story behind this track? Also, what is your creative process like?

Thank you so much. Yes, I’m particularly proud of how that came out. Much credit to the amazing guitarist Broey. though, he really brought that one to life.

Originally Bittersweet was going to be part of a more LoFi Hip Hop project I was working on. The thoughts behind the project was to create a short EP for introspective moments. A bit like the ‘sad lofi beats’ thing that’s going on. However, that really didn’t work so well. I rearranged the beat that later became Bittersweet focusing on the conflicting feelings that came from that and figured to make it about that. Conflicting and opposite feelings. At that point I had a sad piano thing going on, and a funky melancholic sax sample that went really well with it. I asked Broey. to help out with some minimal guitar licks to add a bit of real feel. He was, however, very inspired by that sax sample and really went for it.
We ended up with so many conflictions that sounded so great together. Bittersweet was the only logical title, maybe just because it really doesn’t sound bittersweet at all, haha.

What really started as a hobby is slowly becoming a way to pay the rent in such a way that I foresee a sustainable career in music. I really like the lifestyle that comes with it as well. And because creativity can’t be forced into hours, I have lots of time to spend with my family.
So, the real goal is keep doing what I’m doing as it got me this far. From a musical point of view, I’d like to learn how to play other instruments, learn about new techniques and gear, so I can keep improving myself and my sound.

Yes, for sure. I’m currently working with Broey. to get an EP done. Slightly different then Bittersweet as we’re really after the sound of tranquility. So, it’s going to be very atmospheric and peaceful. We’re about halfway through, having 3 tracks ready. Excited to continue working on this.
I also have a vinyl album ready with my friend, Remulak. We are awaiting confirmation on a release date. It is not to be expected anytime before early Spring next year though. It is one of the best projects I have ever worked on though.