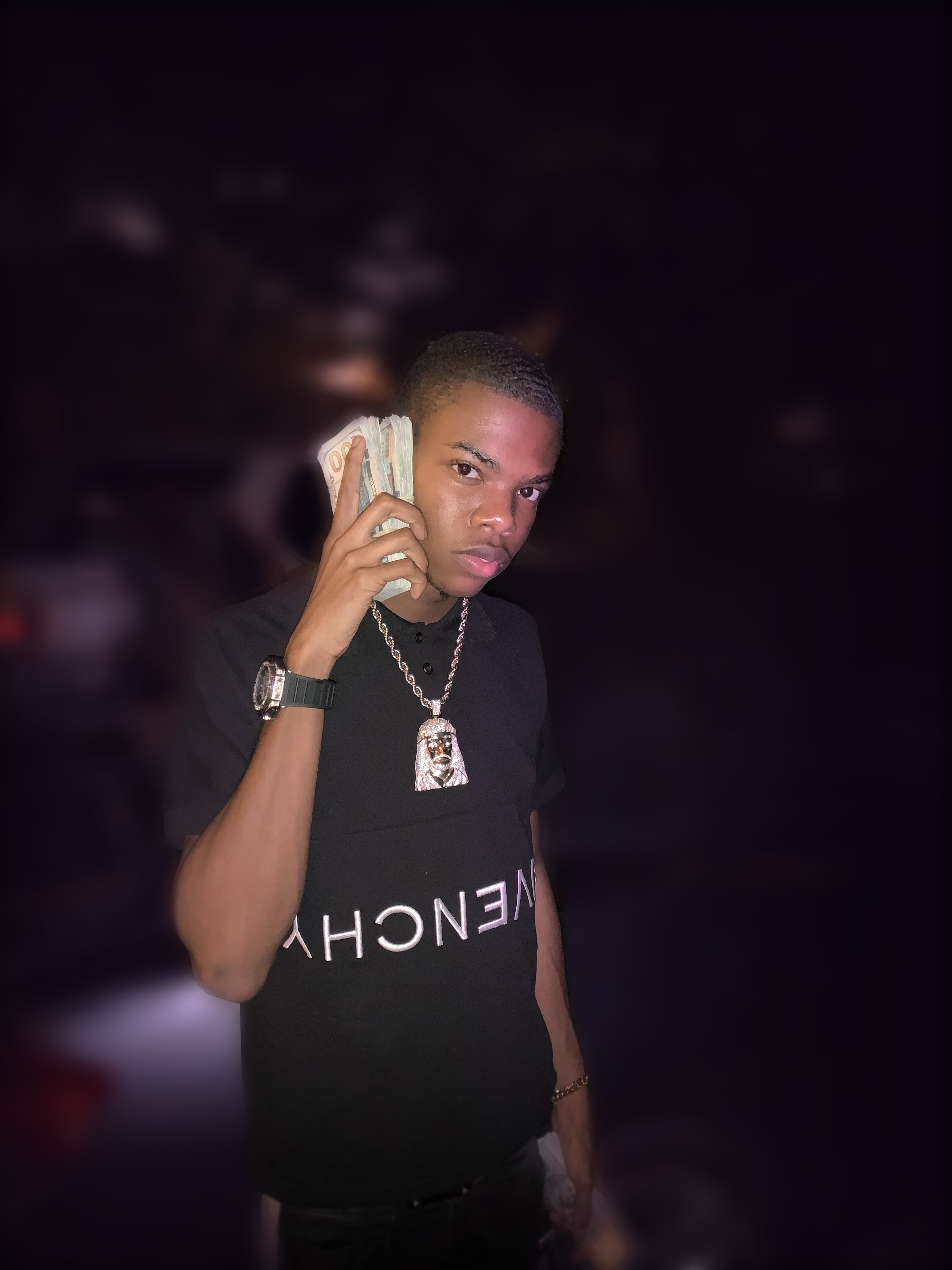 I’ve been attached to music ever since I was a kid, but I never knew that I would end up making music. I came up listening to Rap Music. 50 Cent, Nas, Jay Z, Biggie, Mob Deep, also Lil Wayne, Drake,ASAP Rocky but I mostly listened to NY rappers growing up. I started making beats for a few months but then I stopped. I been wanted to rap but I just ain’t know I was going to be good & now I feel like there’s nothing I can’t do.

You are one of the best up and coming musicians we have encountered on the internet! And your track “Foreign” is probably your best track yet! Could you tell us more about the story behind this track?

There’s no story behind it really but I wrote it in less 2 hours, I heard the beat & it was crazy so I just had to drop on it. The Lyrics just came instantly & I just liked the way the flow was, I couldn’t stop replaying it. I named it “Foreign”cause I like everything foreign.

I ain’t never stepped inside a real studio so I do everything but myself. I record everything inside my house, with my Laptop & my interface. I’m the artist & the engineer at same time.

I listen to every type of music, Rap, RnB, Reggae, Reaggaeton, Afro Music & Pop sometimes. I’m Haitian so I Started with Haitian music & then French music (hiphop music mostly.) I just Figured that I had to listen to good music to make good music. It just been time coming & I’m just getting started.

No, I never a had the chance to focus on playing instruments, but I like listening to instrumentals a lot. The melodies just comes naturally to me, that’s what drives me to make music really.

I’m planning on Dropping 2 more mix tapes before the year ends. This time i’ll be recording in a real studio, better quality music will be dropped & I’m just hoping to get noticed even more. I have to show that young G2 is here to stay. Real Shit.

Continue Reading
You may also like...
Related Topics:Hip Hop. Rap