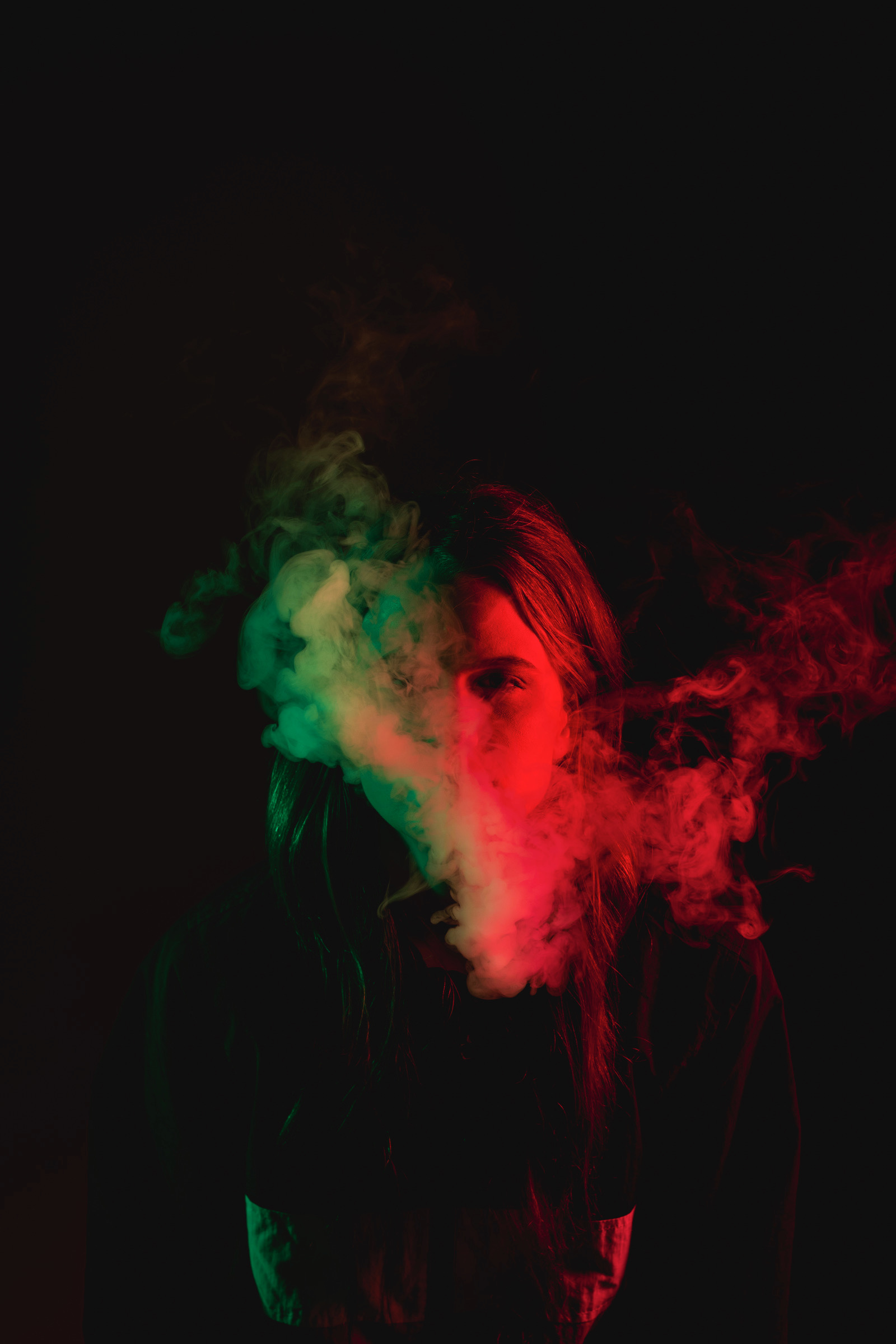 My parents had always made me do piano lessons from a young age, so I always had music around but the moment music really got me was when my dad bought me my first album which happened to be Avril Lavigne’s debut album. I remember thinking her music was the coolest thing.

Your track “Ruin You” is absolutely amazing! How did you achieve such a great signature sound in such a short time? Also, what is your creative process like?

I had ‘Ruin You’ in my head for a while before I wrote it. I knew I wanted it to be a dark hip hop song so I started with a dark sounding sawtooth synth, then started adding the beat from there. The chorus was written first and came pretty organically, then it was just a matter of getting the verses and bridge to fit in with it.

My studio setup isn’t very extensive, I’ve got my laptop and my DAW Logic Pro X which is where everything gets put together. I use Massive and Sylenth 2 a lot to create synth sounds and kontakt as well for sampling drums/other little things. The Sound Toys pack is my main go to for effects. Decapator and Little Alter Boy I use for a heap of things. Decapator is one of my favorite distortion plugins along with Camel Crush, which I use often to bring more energy into my drums.

I do play some real life instruments. As I said my parents had me doing piano lessons from a young age, being a kid I never appreciated it but now I’m super thankful they did. I learnt guitar when I was 13 off YouTube and carried on with it hard throughout my teenage years. I still play instruments but my main focus now is electronic production. In the future I really want to incorporate more electric guitar into some of my songs though.

My musical goal for the future is to create as many songs as I can with an interesting idea behind them. I want to achieve a certain type of success where people hear a song and they’re able to tell it’s my work, I want to achieve a sound that’s unique and known as mine.

I have an album I’ll be bringing out later next year, I’m really excited. I’m trying to be pretty selective with the songs I put in it, I don’t want it to just be another album… I know people say that a lot *laughs* but that’s what I’m aiming for. I want people to listen to the album and feel like they can relate to the songs and also come away from it feeling like they know me a bit better.

Discover D.COLLINS
An Interview With The Duo, HER MIND