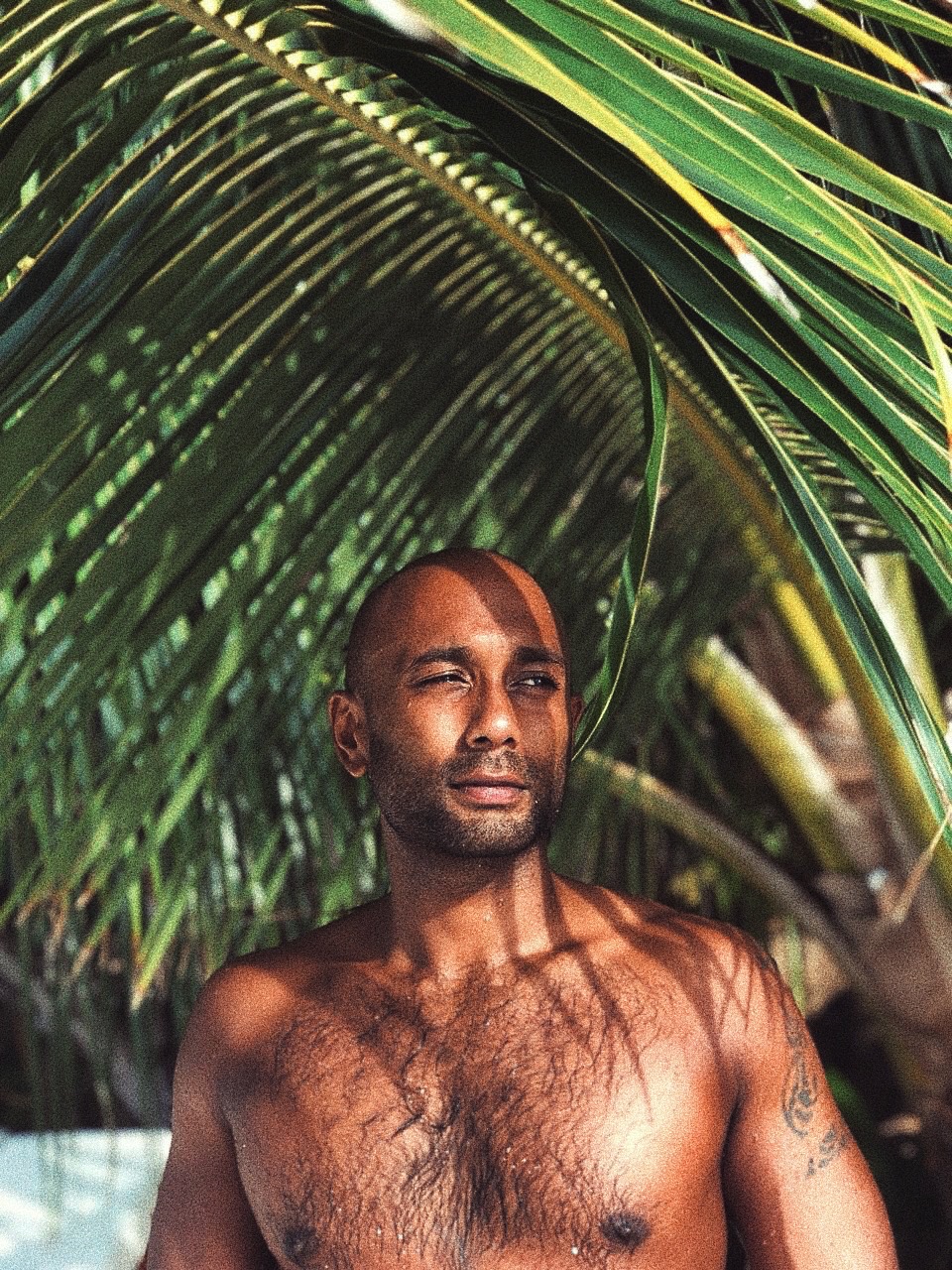 I started out as a DJ and when I was DJing I was getting ideas of how the tracks I mixed would sound better if I slowed it down, made it faster, add some jazzy chords or added a reggaetón beat or how a hip-hop track would sound if it was a reggaetón beat. From there I realized that I didn’t want to DJ but actually make music. Plus, with DJin, you were limited with creative freedom but with music production, there was real creative freedom to do what you want with the track and how you can interpret the song in your own version with a remix.

You are one of the best up and coming remixer/producer we have encountered on the internet! And your latest remix of “In da club” is one of our all time favorites. How do you know if a song is a good candidate for a remix? Also, what is your creative process like when making a remix?

Thank You. The songs that I remixed are all my favorite songs so I wouldn’t know if it was a good candidate for a remix. And then there would be some songs where they would just be screaming REMIX ME! And I would just work on it and finish the remix. Some of the songs that I really like I would do 2 versions of it. Like In Da Club remix, there was actually 2 Versions of the remix. The In Da Club remix that you hear now is the 1st version and the 2nd version was chill jazzy Hip Hop version but I couldn’t get the Ableton file to open, maybe the file got corrupted up so ended up only releasing the one you hear now. But there are some tracks where I wouldn’t like or wouldn’t have an idea of how to remix so I would just keep it and maybe a few months or years later then I would go back to the track and get an idea and finish it. The first 2 tracks that I posted which is Trick Daddy’s Sugar and Janet Jackson’s Someone To Call My Lover was actually really old remixes that I’ve had for the past few years. Think I remixed those 2 tracks back in 2012 or 2013. And 2Pac’s Do for Love was originally a chill slow house version but decided to change it and give it a Tropical Vibe.

Your latest EP of remixes “Tunes for summer” is another great example of how capable you are as a producer! The mixing is on point and the melodies/ideas are out of this world! Could you tell us more about your studio setup and some of the plugins used to create this EP?

Thank you, Studio Setup is a Komplete Keyboard, Maschine and the MacBook Pro. The plugins that I use are just Native Instruments Komplete, Sylenth, Serum and Spire. Try to keep it really simple instead of having too many choices.

Your signature sound reminds us of the sound of some of the greatest producers in the world (Dr.Dre, Jay Z etc). How did you manage to achieve such a professional sound in such a short time?  Can you tell us more about your musical background?

Damnnnnn Thank you for that compliment. It wasn’t a short time. Started Djin in 2011 and then switched to Music Production in 2012. I’ve been Making music, trying to find my own style for a good few years. Only recently was I happy with the music that I’ve made and decided to put it up on SoundCloud. In 2012, started taking piano lessons just to understand the basic of music theory and to practice the hand shapes for the chords. While doing that I’ve always listen music from around the world such as Arabic, Malay, Indonesian, Japanese, Korean, African, Spanish, Brazilian music and tried to breakdown what the tracks were doing musically and tried to incorporate that into my own tracks.

You have started putting up music on SoundCloud a month ago and you are already getting thousands of views! How does it feel to receive such a warm welcome from the community?

Feels great that the music I’ve put out is doing well. I try to be me a lot in the music and getting a lot of good feedback just pushes me more to make even better music.

Goals would be to work with Vocalists and Rappers. The vocalist wouldn’t have to sing in English but it would be awesome if I could work with Vocalists from around the world such as Korean, Japanese, Latin or Nigerian and they sing or rap in their own language. The rappers would be Conscious Rappers. Still want to try to put out a positive message with the music.  I’ve done so many remixes, you can def look forward to that. I’ve started making my own original songs. There’s one EP where it’s very Danchall/Tropical/Reggaeton . One where its BoomBap. One where I’ve mixed Elements from R&B, Spanish and Indian elements together. Still coming up with more ideas, you guys going to have to tune in for that.