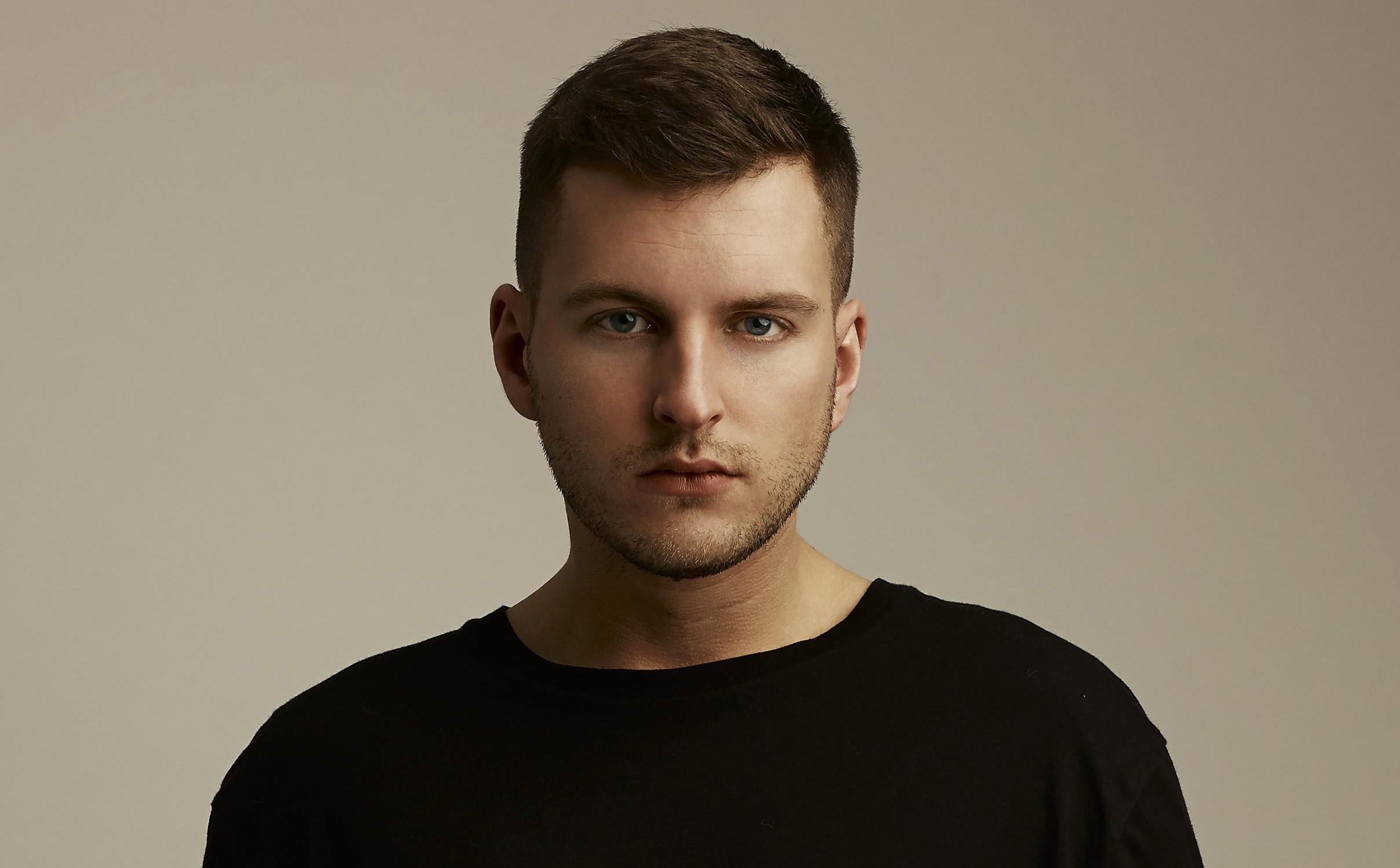 HBT hasn’t known about D.O.D for very long, but he’s undoubtedly risen to the (highly-curated) list of our favourite artists. Can you hire DJs to perform for you solo? Is that a thing you can do? We want to hire him for the HBT office. He’s that awesome. He has the kind of music you listen to and you’re like, “Yeah, I’ve never heard that before, but damn it’s good.” We’re not the only ones backing this young DJ/producer; he’s had unreal support from the likes of Laidback Luke, Steve Aoki, and other industry pioneers. With a unique style and the talent to do it justice, D.O.D’s on his way to building a reputation rivalled only by those who mentored him. (To D.O.D: If you’re down for the office performance, hit us up.)

To be completely honest, I hadn’t listened to your music until today, but I totally love it. You have a really unique sound! How long did it take you to master your style, and how do you think it’s evolved?

I think it kind of happened by accident. All of a sudden, one day, I just did a few quick notes in one of my tracks and I thought “OK, that works quite well.” Then I did it again in another track, and then a couple of people started saying like, “Oh, it’s D.O.D’s style,” and I thought “OK, yeah, this is quite cool that people are recognizing I have my own sound.” I just kind of adapted it from that, built on it, and did crazier shit with it basically.

What do you have planned for WMC?

I’ll be playing at the Mixmash Pool Party. The thing about Miami is everything gets announced really late, and there are just so many parties going on so it’s super last minute like, “OK, you’re on this lineup, you’re on that lineup…” A lot of it is just walking up to people’s parties and just jumping on deck. It’s fun.

Who are your biggest musical inspirations?

I know it sounds really cheesy, but Laidback Luke’s definitely one of them. It sounds cheesy ‘cause people really just associate the two of us together. But yeah, he’s been a big inspiration right from the start. I know it sounds really weird, but I’m also into Motown and stuff like that. I’m a proper geek when it comes to how things sonically sound, and I love old Motown recordings.

HBT’s main operations are relocating to the UK in a few months, so where should we go out when we’re there?

I try not to go out! I’m in clubs all the time, so I don’t really like being out anymore. I know it sounds weird, but you get to the point where when you have a weekend off all you really want to do is sit in, have a drink with your friends, and catch up. When you’re on a night out, you can’t speak to your friends. I’m sounding really old for my age here, but it’s really just ‘cause I’m in clubs all the time. I like being at home with good company and not having to put up with any bullshit from any doormen or anything. Everyone’s happy.

Where in the UK are you from?

I’m originally from Bury, which is in Manchester, but now I live in Lancaster. I went to university there and I carried on living there.

In the spirit of the Super You&Me theme, what’s your favourite superhero and why?

Shit, I don’t even have one! I’ll think of one now… Harry Potter. I know he’s not a superhero but I’d have an invisible cloak. You could go and snoop around and people wouldn’t know.

What are your career goals? Be it festivals you’d kill to perform at, labels you’d love to release on, or people you’d want to collab with.

I’ve been on the labels I’ve wanted to be on, and Luke was always the person I wanted to collaborate with and that happened… I’ve played at Tomorrowland twice now and that was always a big goal for me. Even like Creamfields, which is a local festival to me, I’ve played it quite a few times and each time I’ve played the stages got bigger and bigger, and more people came to see me when I was playing. It’s kind of nice, since you can actually see the growth as time goes on.

What do you think of the growth of the industry as a whole? The audience for dance music has multiplied exponentially over the last decade.

Yeah, it’s insane. I think the bubble has kind of burst a little. The initial blow-up was great, because it just got so many people involved in the industry and loving dance music. Now everyone’s slowly but surely finding their own path with what kind of music they really like. I think it’s great.

Where do you think it’s heading next?

I think the industry will do many more specialized nights. I still think EDM’s gonna be huge for like mainstage festivals and stuff, but I think people are gonna start getting much pickier about the kind of music they’re listening to. It isn’t a bad thing, but people say that the whole EDM thing is going away and it’s not—it’s just evolving.

Lots and lots of releases. Some collaborations with really big artists. I’m pushing a new sound now, so I went into Luke’s hotel room before and we had a sit-down with some food, and I showed him all my new stuff. He’s very excited about the future, and so am I. I’m still sticking with staying true to myself and not jumping on a bandwagon and going like, “OK, so now all of a sudden everybody’s making this style of music so I’m gonna start making it.” I don’t want to do that. I’m just evolving my sound; that’s all I’m doing. If you start imitating people, it’s just wrong, because somebody’s already done it better than you ever will. The moment when you really start making waves in the industry is when you do something that no one’s ever done before, and the moment you do that is when everything starts going right for you.

Continue Reading
You may also like...
Related Topics:D.O.D, Interview