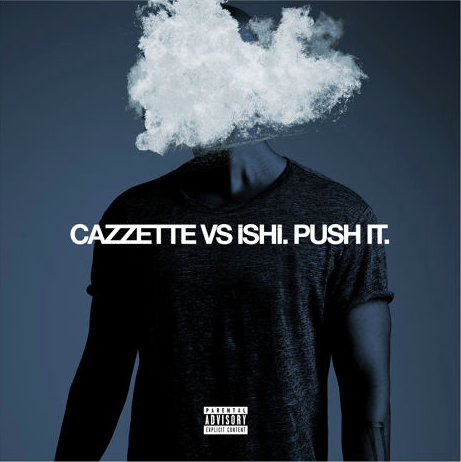 Seasoned producing pair Cazzette has teamed up with fellow Swede and newcomer iSHi in a collaboration remix on iSHi’s critically acclaimed Push It. What they have created is a fresh take not only on the new song, but on genre-mixing itself. One might even call it…genre-making! Push It 2.0 includes both trap and electro-house builds and then drop with an accelerating acid arp and drum beat bassline. The second breakdown, brought to us by the 2015 breakout mystery man himself, reimagines the base of the song as it crosses a gritty hard-kick drum loop, a full trance beat, Pusha T’s layered vocals, and everything else in between. Cazzette vs. iSHi’s remix of Push It is aggressive, innovative, and definitely not one to be missed.