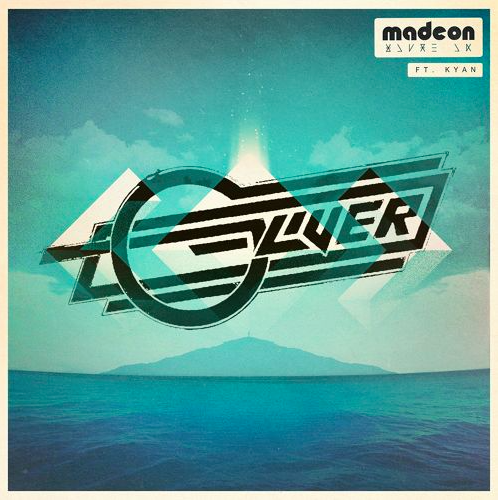 Why take a perfect track and recruit other artists to revise and put their own mark on it? Questions like this are normally justified by the lacklustre nature many remixes released of already-perfect tracks possess. However, French House/Pop-Electro/Nu-Disco virtuoso Madeon, is not like most producers. His artistic talent and vision are unparalleled in the EDM world, so we can expect any official remixes of his work to be versions he deems not only ingenious, but perfect. Madeon’s recent track, You’re On, although originally fantastic in its nu-disco essence, has been antiquated into a late 20th-century groove by L.A. electronic duo, Oliver. Masterminds Vaughn Oliver & Oliver Goldstein bring new life to the track with a new bassline accompanied by some funky synths that emit a similar vibe to the original, but with some new embellishments. We are infatuated with both the original and the remix, and we have no doubt you’ll be, too.

Continue Reading
You may also like...
Related Topics:Madeon, Oliver, Remix