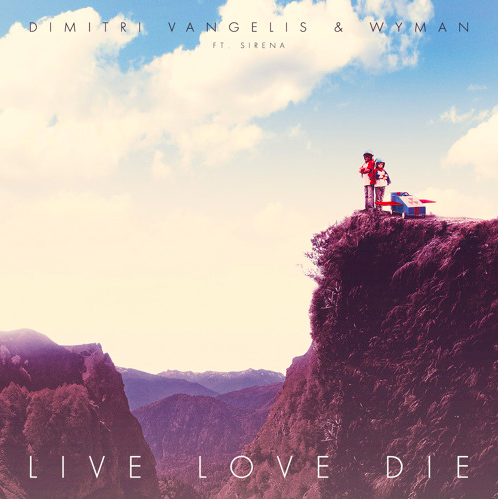 Despite having released the incredible Payback and ID2, 2014 seems to have been nothing but a warm-up for Dimitri Vangelis & Wyman. The dynamic duo is now back at it with their latest instalment, an emotional collaboration with Swedish vocalist Sirena titled Live Love Die. The anthem kicks off with a build-up built upon soft and harmonic piano melodies accompanied by Sirena’s adorable and catchy vocals. The track, emotionally charged throughout, then climaxes with a powerful drop that exudes high-energy chord progressions filled with mesmerizing euphoric vibes. Each and every time these boys release anything, they always manage to take dance music one step further by crafting something so unique and straight from the heart. We have no doubt that 2015 is shaping up to be their biggest year to date with tons of new music on the horizon, including their long-awaited collaboration with Tom Star titled Empire that was premiered by Steve Angello during this year’s Ultra Music Festival.