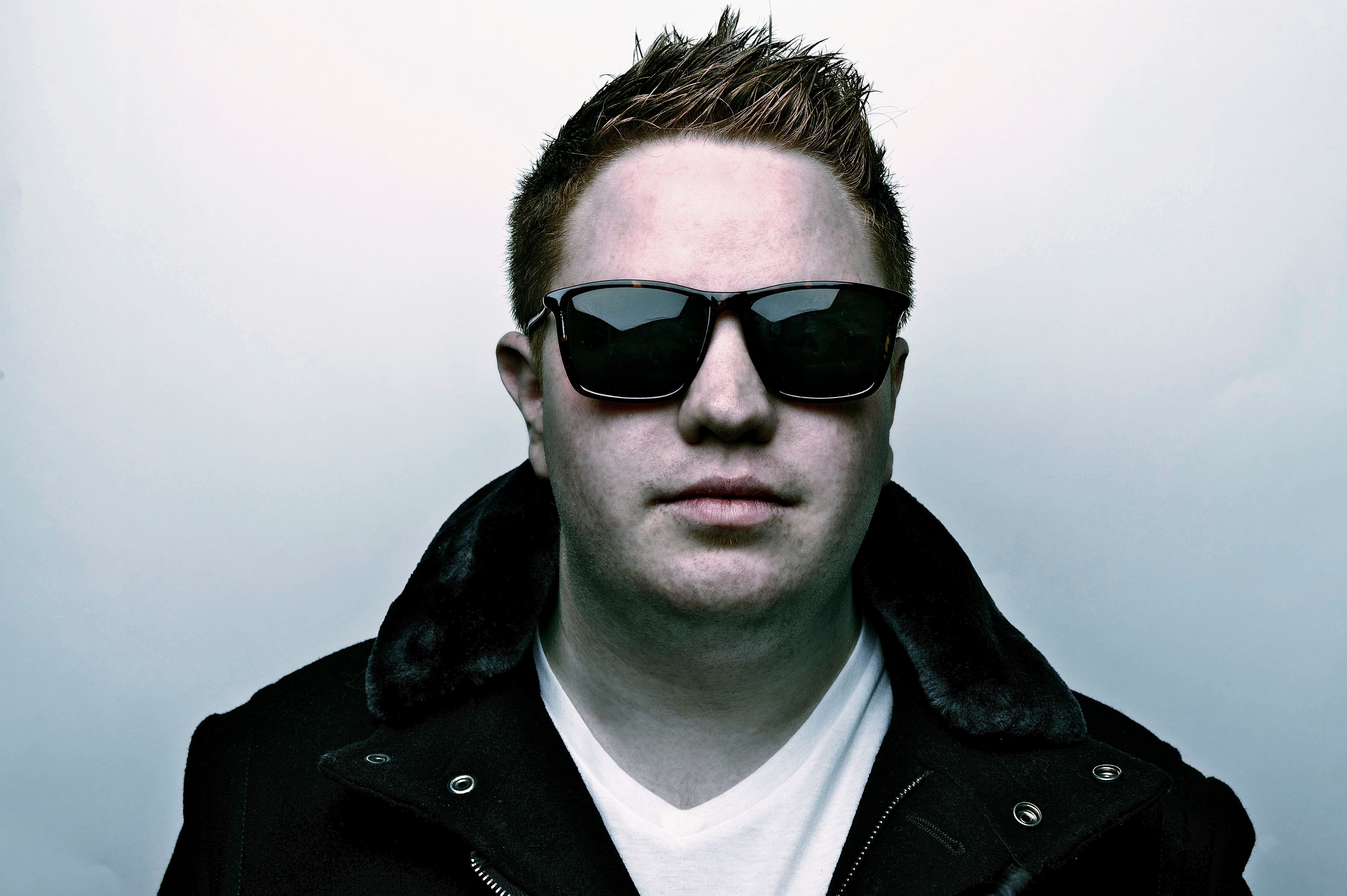 Marcus Schossow’s a steadfast character. There’s no goal he sets that he won’t push himself to achieve, and there’s no adversity he hasn’t already encountered. The result of his unique, unwavering character strength is found in his music. Track after track, Marcus gifts us with his notable talent and powerful beats. HBT sat down with the Swedish maestro the night before his Ultra performance a few weeks back, so read on to find out all about how he started, his musical interests and ambitions, and–for the most interesting part–his take on what you need to make it in this industry.

You’ve worked with countless DJs and artists, but has there been a favourite to work with so far?

Axwell, forsure. Steve Angello, too. They’ve both guided me, so it meant a lot.

Would you say they’ve inspired your music style at all?

How did you get your start as a DJ?

I started when I was like 16. There was a school party and a local DJ was supposed to perform but he broke his leg on the way to the show, so they called me to fill in. I said, “Alright, sure,” and then from there it went from one school party to another school party to universities to real clubs and then it just kind of spread.

I knew that I didn’t want a normal job. I hated the system; I still hate systems. I always had this feeling that I wasn’t going to have a normal job, but I never really thought it would be music.

But what sparked your interest in the music industry, specifically?

There was this live clip of Michael Jackson playing in Romania for a stadium of like 100 thousand people, and they go absolutely fucking mental. I kind of always feed off of the crowd’s energy.

Have you always been interested in dance music, or do you dabble in other genres?

I don’t listen to EDM at home at all. When I’m home, I listen to indie stuff.

So then why did you decide to work into the EDM industry and not that of another genre?

That’s a very good question. I had a cousin who lived in Miami 10 years ago, and he was sending me these records of what was cool there, and after a while I kind of liked it. Then there was a wave of music that was called: “uplifting trance,” and that was like Tiesto and Armin. This is way, way back. Then when I was 16, Tiesto was playing in Copenhagen, and my Dad took me to the show. My Dad was lying to the guards and convinced them he was Tour Manager, so I went backstage and I met Tiesto. That kind of made me realize, OK—I have to do this.

Your remixes are known far and wide, and they’re always incredible quality. How do you decide the songs you rework?

I get a feeling. You kind of feel that you can make the song better. That’s the feeling. Like, when I remixed Charli XCX, it’s a really hard song to make better and I wanted to make it better.

Where do you live right now?

Easy country, lots of great weed—just kidding! There are lots of great artists, lots of great labels, it’s a great place to hang out and relax. It’s cool. I live by a town called Amersfoort. It’s close to Amsterdam.

You’ve accomplished an insane amount for your age. Do you have any ambitions for this year?

There’s this indie band called Daughter and they’re absolutely outstanding. That’s something I wanna do later: I wanna merge the two genres, through sampling or something.

What about collaborations? Anyone you want to collaborate with?

Honestly? No, not really. I don’t really seek out collaborations, they’re something that should just happen naturally. Most collabs happen by one artist sending another a cool idea, and the other one deciding to build on it. And right now, I don’t think anyone has that touch.

Being a chart topping DJ must be a lot of work! What do you like to do in your down time to unwind?

When I’m home I have rules, like no phone in the bedroom, no e-mails after 6pm. I kind of try to remove myself from my work for a bit. I don’t want to be an artist full-time. Yeah, it’s really nice to live this life, but I also wanna be a normal guy who just goes out and nobody knows. But still, if I go out somewhere there are always one or two fans that spot me. It’s OK, but I still try to escape it.

If you had to pick one artist’s song to remix right now, which song would it be?

With the release of Lionheart, you’ve highlighted some of the hardships you’ve had to overcome over the course of your career. Do you have any advice for others trying to make it to where you are?

You have to learn how to be a kind asshole. You have to make business decisions. You have to have talent, a shit-load of talent. It’s a combination of talent and great management. If you’re missing one of the two factors, you’ll go nowhere.

Where does hard work play into that?

I honestly don’t believe in that. I think that’s just something the bands or whatever tell people to feed the dream. There are guys out there who have a huge worldwide hit who have never lifted a finger in their lives. I don’t believe in having to work really hard every day, you just need to work when you’re at your best. If you’ve had a really bad day, just go home and do something else. Only work when you’re at your best, because that’s when it matters.

When we spoke to Laidback Luke about this, he said that while talent was helpful, producing was still a skill that could be learnt through continued effort. Do you agree, or do you think it’s something you have or you don’t have?

I strongly disagree. In the end, music is creative. You can learn how to paint like Picasso, but can you create something as legendary yourself? When you’re doing these interviews, you’re kind of into what’s hot now, like the last 1 or 2 years, but in the history of music being hot for 1 or 2 years is nothing. When you’re hot for 10 or 20 years, that’s when legends start. Look at Tiesto, he’s been around for so long and he just keeps on going.

Any last remarks? (Can you say that you love us so we can quote you on it?)

I love Alex and Tatjana from HBT!

Link Up With Marcus Schossow:

Continue Reading
You may also like...
Related Topics:Interview, Marcus Schossow