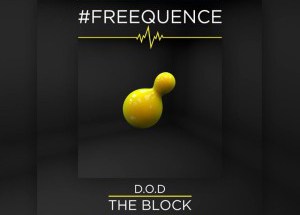 In a period of dance music when many DJs are accused of “just” pressing play, British producer D.O.D has demonstrated that high quality sampling is still alive and well in 2015. His background in DJ-ing has led to remarkable production vision, most evident in his ability to combine a variety of genres and styles of electronic music into a single coherent song. His most recent track, The Block, is an accurate demonstration of his ability. There’s a progressive house foundation on which he builds the track, but there are snippets of a plethora of other genres. Most obvious are some of the synth samples which give a trance-esque feel to the bridge and chorus. At its core, The Block is an intelligent production that creates an atmosphere of euphoria, altogether showcasing D.O.D.’s praiseworthy talent.