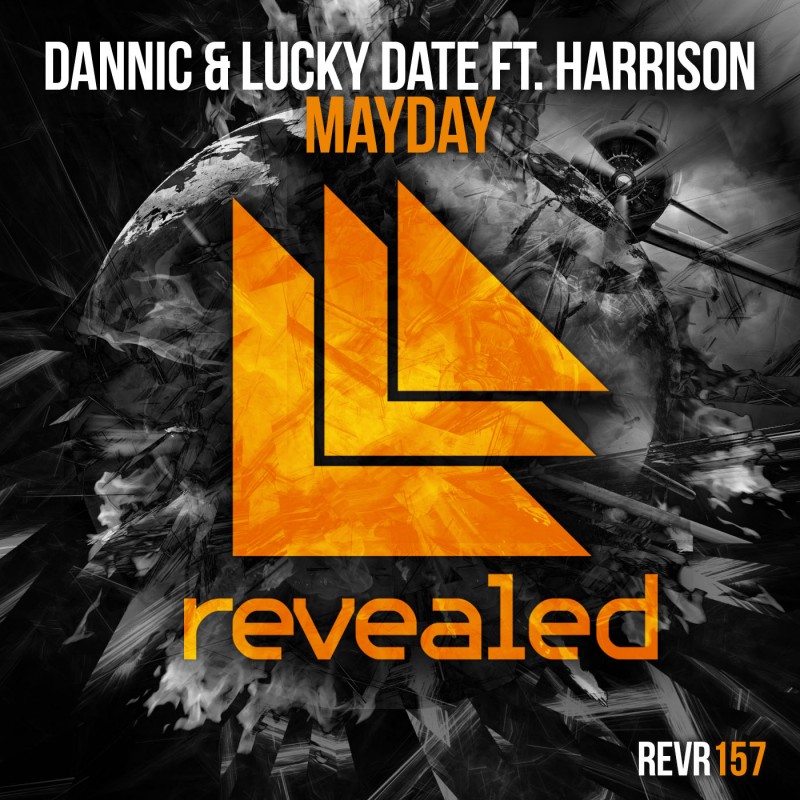 Dannic and Lucky Date have teamed up once again to produce an original track titled Mayday. The two, having worked together previously continue to build on past success and have hit a stride on this new song. The beginning of this track creates an almost aquatic atmosphere with the way the producers use reverberating synths. But, the true intentions of Dannic and Lucky Date are shown with the introduction of vocals provided by Harrison. While his voice may not be reminiscent of the soothing tones that are ubiquitous in most deep house, Harrison adds a rough edge to the song that are not readily apparent in the song at the outset. Mayday is short and consists of large amount of build up, but the eventual climax is definitely worth the wait with the big room sound shining through as the track closes.