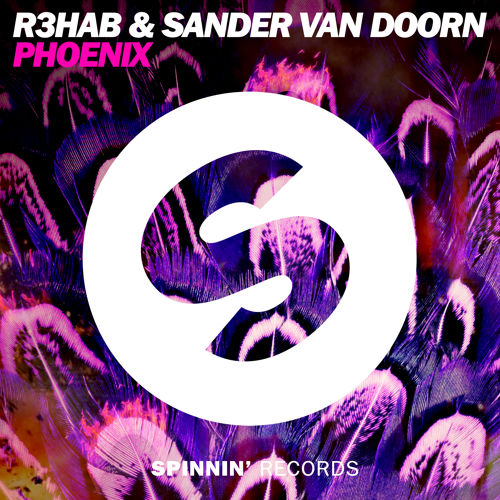 R3hab and Sander Van Doorn have produced a Dutch house banger with their new song Phoenix. Though some might contend that the genre has been played out since 2013, and this speaks to the talent in the Netherlands more than anything, the duo show the world that the Dutch still have what it takes to produced original and interesting music. The first phrase of the track is a simple progressive house intro, building the energy for the second phrase following the drop. And the drop is where things get really interesting. The rest of the song is almost pitched an entire octave above what most house songs find comfortable. True to the song’s title, the synths sound almost bird-like as the distortion creates vibrato at the end of every note. While the duo might be faulted for using nearly the same vocals as W&W in their track Bigfoot or Tsunami, this doesn’t take away much from the listening experience. Overall, the song remains high energy and interesting. A self-described festival anthem, Phoenix provides a mix of both new and familiar material so that festival-goers feel simultaneously taken out of their listening comfort zone but not enough to feel disoriented.