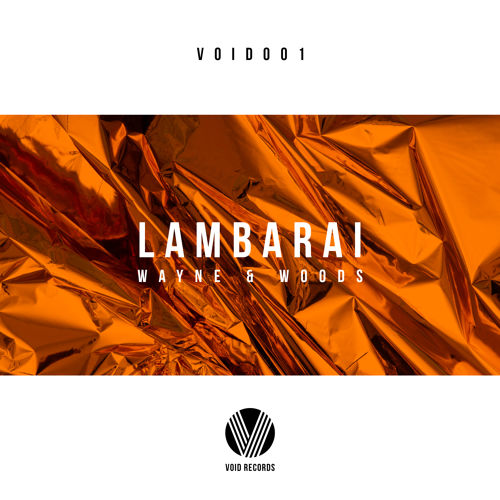 Wayne & Woods, real names Iman Gilani and Simon Widman, have just released a short but incredibly energetic piece called Lambarai. The potential that Steve Angello saw in the duo, which he signed to his label in 2011, is manifested in this amazing track that epitomizes modern big room house. While the build up in the track is minimal and the snare and bass quickly take over, the vocals give this song its identity. Wayne & Woods present something more unique by favouring vocals not from a single artist, but instead by a group of children. The sampling in this song is precise and true to the traditional big room genre with quick cuts near the end of the track that seem inspired by fellow house producers W&W. Though listeners are only treated to Wayne & Woods for a short period of time, it is enough to remind them why the duo should be included in any party playlist.