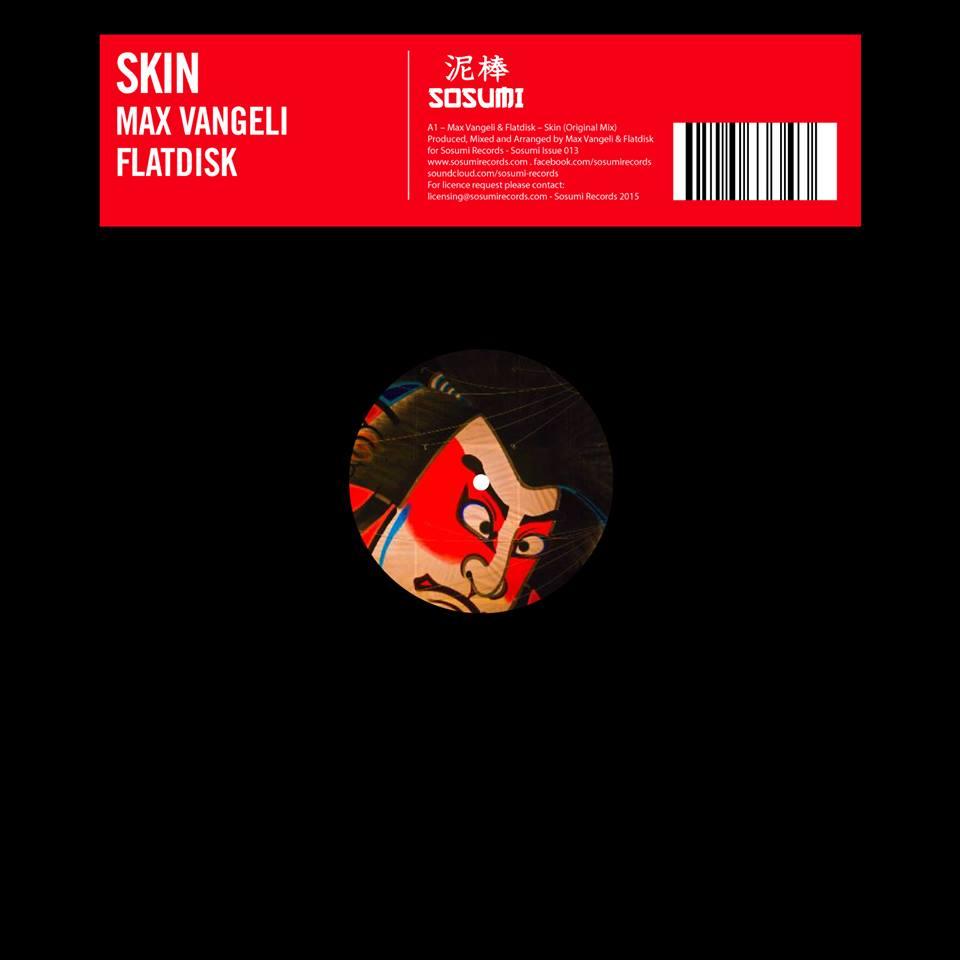 Max Vangeli & Flatdisk recently teamed up for a stellar collaboration: Sosumi Records’ latest instalment titled Skin. Jumping right into the track, we have a buildup characterized by aggressive kicks that later transform into vocalic cuts, all the while slowly unleashing the potent electric guitar riff. Moving on to a break built upon a rhythmic beat with a disco touch, the track finally gets ready for a climactic drop that exudes nothing but copious amounts of groove & euphoria. Sosumi continues to deliver top notch releases, adding Skin to the growing list of their tracks we’re sure to hear at this year’s WMC.