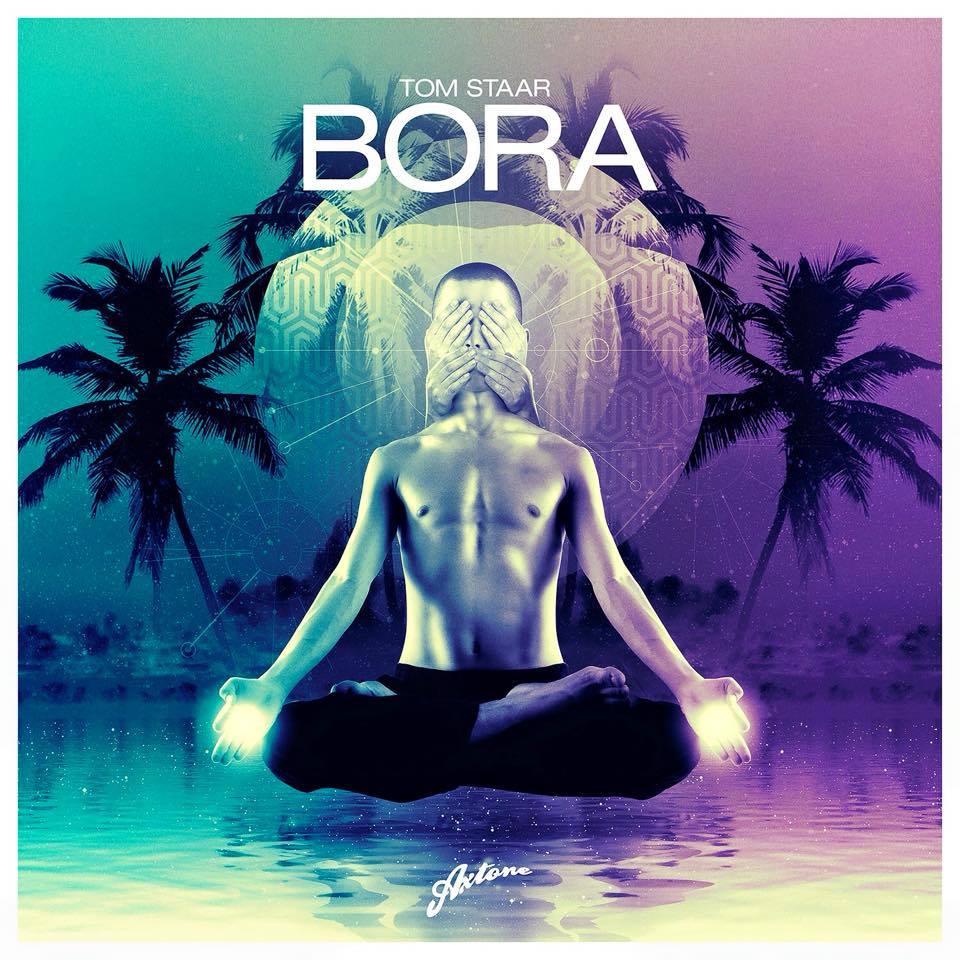 The Axtone family’s latest recruit is the one and only Tom Staar with his newest release Bora. The track, which was initially premiered on one of Steve Angello’s guest mixes on his BBC Radio 1 Residency, has quickly become one of Tom’s most recognizable and sought out tracks of the past year. Why? Because the melody’s just ridiculously catchy. Bora kicks off with the catchiest of melodies built upon piano chords, combined with a strong bassline. The track continues with bongo-like drums as it gets ready for the potent drop filled with magnificent house grooves. Congratulations to Tom for his first Axtone release, and we hope there are more to come!

Continue Reading
You may also like...
Related Topics:Tom Staar