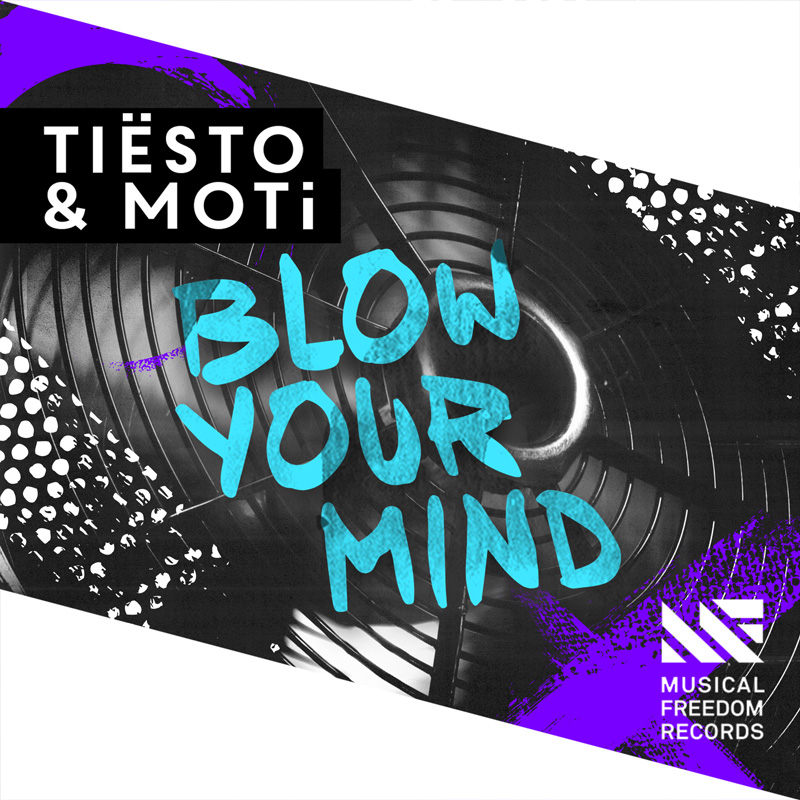 Tiësto, renowned Dutch DJ/producer and founder of Musical Freedom—though mostly known for making mad bank—teamed up with MOTi to create the ultimate banger track: Blow Your Mind. The song, premiered by Tiësto at last year’s Ultra Music Festival in Miami, starts off with an uplifting beat which later transmutes into an unexpected trap-like breakdown. Continuing with heavy synths that will electrify any listener, the track gets ready for an intense electro-drop that made the entire HBT Crew tremble. When completely different producers like these two team up, you just know you’ll be in for some unrepeatable musical fusion. On a more serious note: defs the call if you’re looking to get turnt.