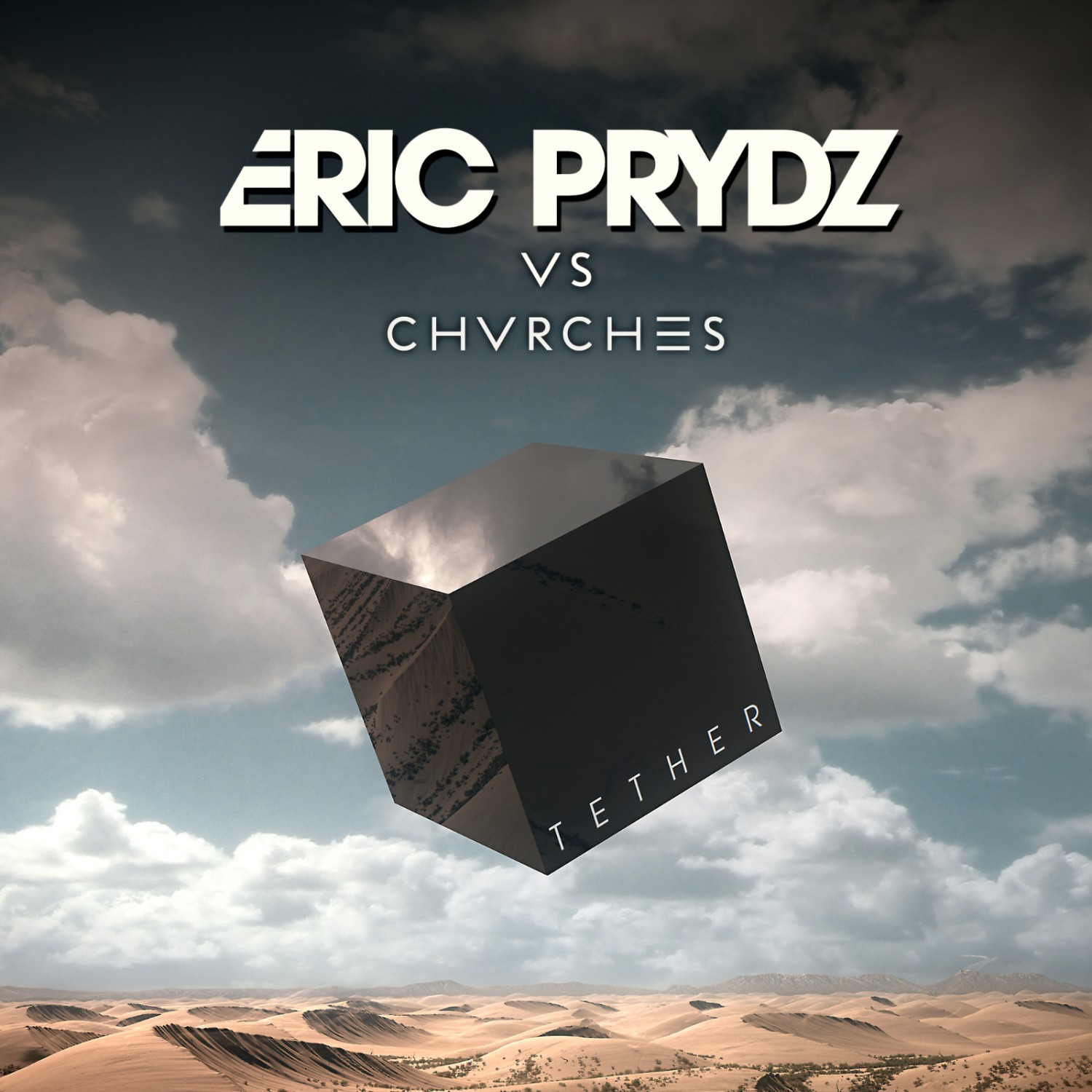 Eric Prydz doesn’t release new music every day, but when he does, he truly manages to do it in an inimitable way. Prydz has always explored the realm of big room commercial crossover anthems, and his newly-released rework of CHVRCHES’ Tether only heightens our respect for his musical risks. The track, premiered on BBC Radio 1 in January, was named ‘Hottest Record In The World’ by Zane Lowe. Prydz originally debuted his rework of Tether at the 2014 Ultra Music Festival in Miami, and has been teasing his devoted fans with snippets of it ever since. CHVRCHES saw the video of him showcasing it, and they seemed just as pleasantly caught off guard as Eric’s fans were. “I was really surprised by that, I had no idea he had done anything with the track,” explained CHVRCHES’ guitarist and bassist Iain Cook during a Reddit AMA, “I saw the video of his performance at Ultra in Miami and it kinda blew my mind a bit.” The rework really is masterful—Prydz eloquently balances the original harmonies and soulful vocals with his own signature style. He just announced that he’ll be going on tour in North America, so make sure to check him out. Download the full track on Beatport now!