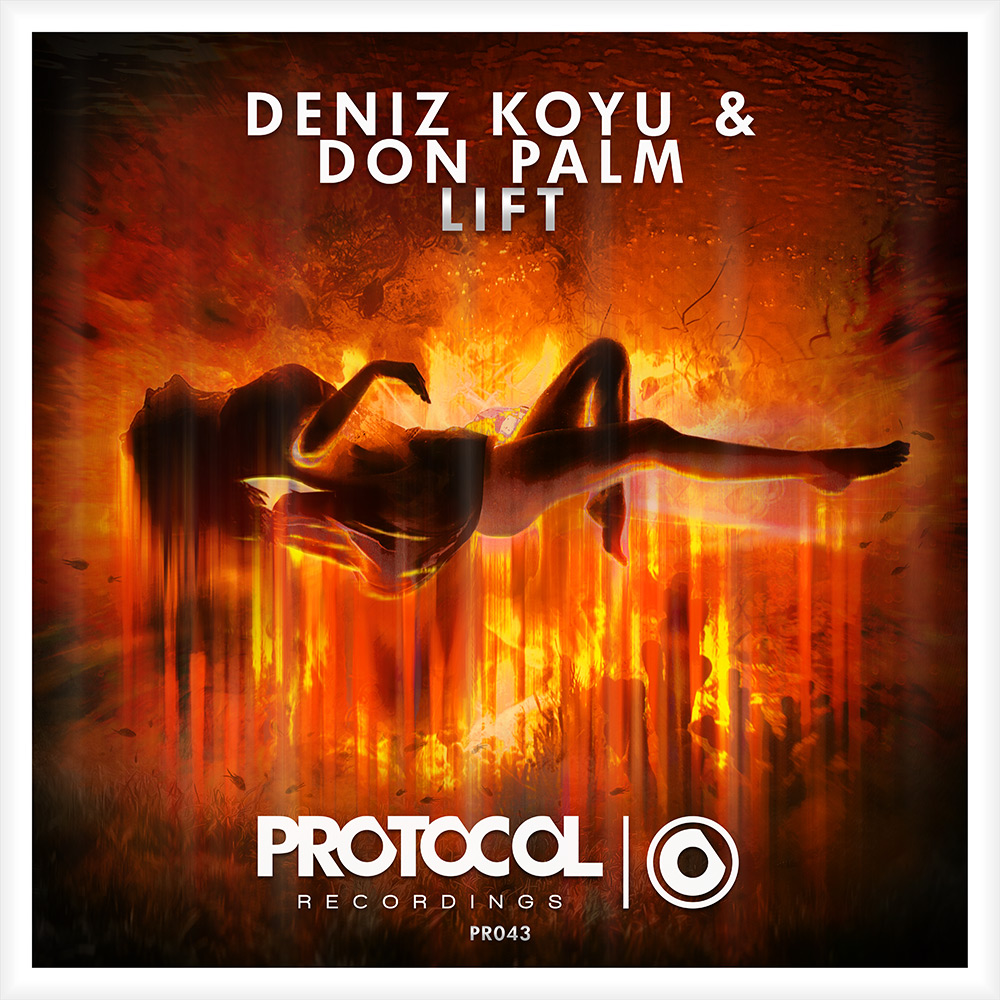 German DJ/producer Deniz Koyu and Swedish duo Don Palm, both part of Nicky Romero’s fast-growing imprint, Protocol Recordings, joined forces for an extraordinary and euphoric collaboration aptly titled Lift. Deniz is primarily known for his two releases on Axtone: Ruby and To The Sun, and for his fresh rework of Röyksopp & Robyn’s Do It Again. As the New Year begins, Deniz continues to surprise his fans with numerous astonishing productions. Stay tuned and listen up—he’s has a lot more coming in 2015. Don Palm, a relatively up and coming pair of Swedes, have definitely differentiated themselves for their modern ear and for their ability to marry charged peaks with their signature melodic touch. They’ve mesmerized crowds throughout Scandinavia, Europe, and everyone back here at the HBT office. So, yeah, all of them are pretty awesome, hence Lift’s own awesomeness. The track features enthralling synth chords, an uplifting melody, and rimmed percussions which pave the way for a progressive yet euphoric drop. It continues by unleashing its power and melody break by break, altogether creating a track that promises to Lift your spirit, regardless of whatever mood you’re in. In addition to the fantastic music, the record also comes with beautiful artwork that perfectly represents the track. With support from the likes of Steve Angello and Nicky Romero, the three talented artists are undoubtedly on the rise.