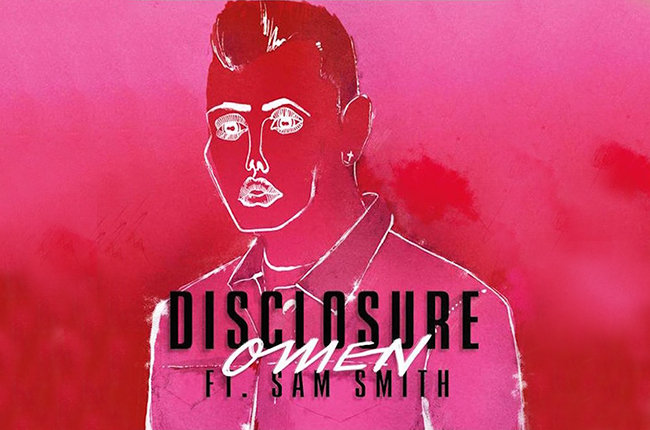 REJOICE. Disclosure and Sam Smith have just released a new song together – again! After the extreme success with their first collaboration, “Latch”, it is no wonder Howard and Guy Lawrence of British-based house duo, Disclosure, wanted to go back in the studio with their talented friend, also from the UK, Sam Smith. Despite the fact that neither act was well known before that fateful dance tune in 2012, their talents were able to shine through, showcasing promising potential and no signs of slowing down.

Both artists have independently acquired a great deal of success in the past few years. Disclosure redefined the dance scene with hits like “Help Me Lose My Mind”, “White Noise” and “When a Fire Starts to Burn” and Sam Smith stole the hearts of many with “Lay Me Down”, “Stay With Me” and “Not the Only One.” Though their styles differ greatly in terms of sound and genre, the two acts pair effortlessly together – Disclosure bringing the relentless beats and Sam Smith adding his signature touches of soulful sweetness.

“Omen” came out on July 27th and will be featured on Disclosure’s new album Caracal. The album is available for pre-order now or can be bought on its release day, September 25th. This tune is second on the album and is characterized by a catchy yet original rhythm, warm vintage sounds, and an enticingly mysterious video. The vibes are as bubbly as they are eerie, using the silence as effectively as the sound in the track. It’s the kind of song you’ll have on repeat without realizing.

Much like their other collaboration called “Together,” which featured Nile Rodgers and Jimmy Napes, “Omen” is a piece of electronic funk, which blends elements of synth-pop and deep house. Once again, Disclosure and Sam Smith have successfully achieved yet another perfect summer anthem and it definitely lives up to what we would expect to hear from the two charting artists. Have a listen here!