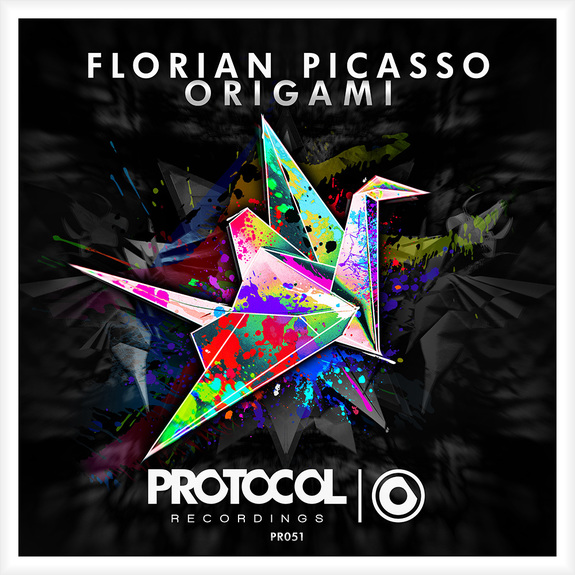 Many people complain about the pressure that accompanies the grind to become more successful than their parents, grandparents, and so on. Well for Florian Picasso, it might be a bit harder than for the average joe. Yes – he is the great-grandson of the legendary Pablo Picasso, but generations later, and after many cultural shifts, we see the inception of a new icon to continue the family legacy.

Florian hails from France, but he is no homebody. Traversing the world, playing gigs at some of the most popular venues and festivals, and being supported by the likes of Fedde La Grand, NERVO, and Nicky Romero, Florian is en route to the big leagues for EDM. Surprisingly he only ranks at 3300 on DJ-Rankings.com, but we are sure that he will quickly approach the coveted Top 100 on DJ Mag.

Picasso’s latest track, Origami, was released three days ago on Protocol Recordings. Within the last 72 hours, the track has sky rocketed to instant popularity, and with Tomorrowland right around the corner, we have to believe that Florian and his team knew this track would be one of the hottest singles of the summer, and thus become ubiquitous at the Belgian equivalent of nirvana for the EDM listeners.

Beginning gentle, Origami unfolds into a deep progressive synth. The little spurts of vocal samples along with the perfectly mastered multi-synth layers eventually crescendo to a drop that is undeniably progressive, but at the same time, a fresh take on the expected Big Room that sound that currently dominates the festival circuit. The HBT Team looks forward to Picasso’s future as an artist and how he impacts the genres culture with his innovative perspective.