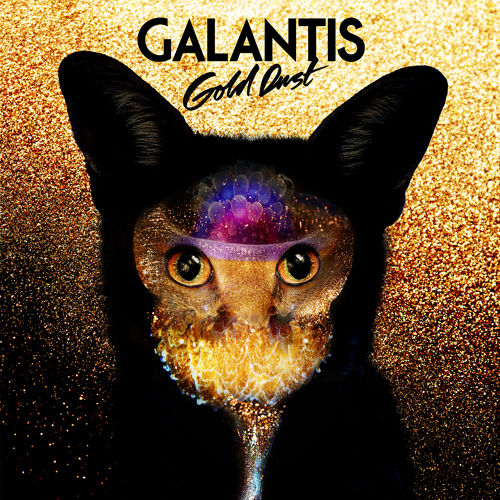 Galantis is currently one of the hottest DJ/producer pairs in the world, and their new single Gold Dust lives up to the stellar reputation they’ve built for themselves following their debut at Coachella. Inspired by the Stockholm archipelago where their studio is based, Christian Carlsson and Linsu Eklow, have created pop-inspired dance music that manages to remind us of the genre’s past as well as where it’s headed. Gold Dust starts minimally with male vocals accompanied by a piano building slowly with layered synths, and finally drops roughly halfway into the song. The mix never really climaxes, but instead maintains a constant level of energy similar to that of dance music from 2011-2013. The reverb gives a big venue feel, so whether you’re listening on headphones or in the club, you should have a festival-like experience.