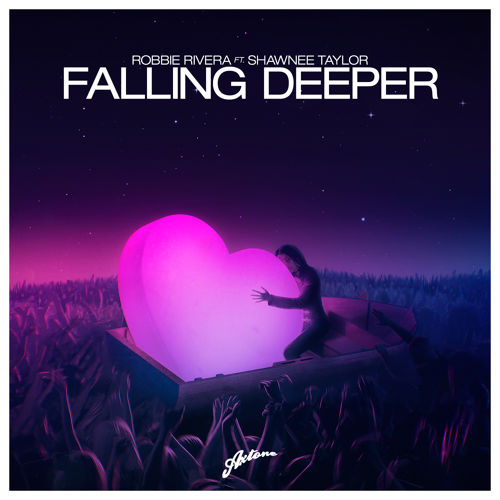 Axtone Records’ latest instalment comes from Miami based producer Robbie Rivera, who teamed up with the sensational vocalist Shawnee Taylor for a stellar collaboration titled: Falling Deeper. Rivera, who’s renowned for his tribal-influenced house music, has been actively DJing and producing for over 10 years. Shawnee Taylor, the woman behind the soulful vocals on the track, has a voice that’s easily recognized throughout dance music, having been featured on several releases on Subliminal, Defected, Ultra, and now Axtone. Falling Deeper starts off with thumping basslines and organic stabs that will surely make you feel the rhythmic house groove until Shawnee’s hypnotizing vocals kick in, creating a mesmerizing house bomb that will definitely be heard this festival season and beyond.