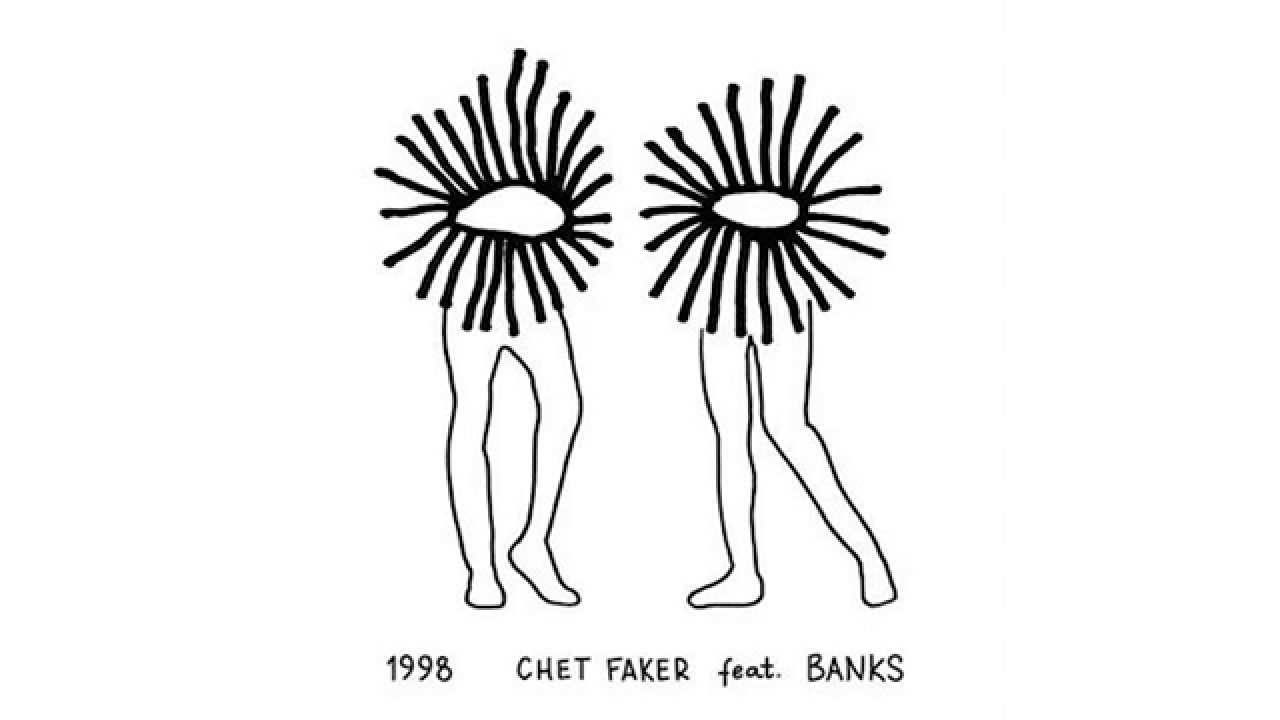 It was only a few years ago, in March of 2012, when Chet Faker released his debut extended play album Thinking In Textures, which featured songs like “I’m Into You,” “Terms and Conditions” and “Love and Feeling.” He also released his debut studio album Built on Glass under the Australian label, Future Classic, in April of 2014, which included hits like “Talk Is Cheap,” “Gold,” and the very popular “1998.”

Since then, both lovers and haters of the EDM genre have taken to his unique sound, creating a cult-like following for the DJ who brought back the live aspect to his performances and who gained recognition for actually singing as well as playing the instruments on his tracks. His latest album became a staple for any electronic music lover, even extending to the Hip Hop and R&B genre.

Many artists have meanwhile jumped at the opportunity to collaborate with the multitalented artist. For example, Flume released a whole album with Faker called Lockjaw, which featured “Drop The Game” and Say Lou Lou featured his vocals on her track “Fool of Me.” Additionally, remixes of his tracks by Ta-Ku, Kaytranada, Monkeyneck, MS MR and the Temper Trap have all become quite popular.

“1998” was re-released on July 28th and features American singer-songwriter, Banks, from California. Similarly to Faker, she also released a few extended plays in 2013; with her first studio album entitled Goddess released in 2014. While both Faker and Banks are relatively up and coming, their seamlessly tight collaboration will have you thinking otherwise. Both artists have been writing since a young age, and they’ve independently developed their vocals to the compelling level that any great EDM track thrives on – proving why both artists have experienced such great success in the past few years.

Not only did they collaborate on a fan-favourite, but the re-release of “1998” provides a new depth that will easily rekindle anyone’s love for the song. The production stays consistent, adding rather than changing layers, incorporating new verses from Banks, which complement Faker and his subtle undertones. There are also multiple call and responses between the two, oozing compassion and strength, and in the end creating a new level of intimacy in the track. It’s everything you want and more from the duo who both played Montreal’s famous Osheaga festival this past weekend. Do yourself a favour and give these artists some love by streaming and/or downloading the song.